Read more about the life story of Richard and share your memories in the Tribute Book.

Born December 13, 1963 in Shelby to Richard F. Weber and Lulabelle Barciz. Todd was a 1983 graduate of Plymouth High School.

Todd was an avid sports fan, and loved to watch his two favorite football teams, the Dallas Cowboys and the Ohio State Buckeyes. In his younger years he enjoyed playing softball, baseball, and football. He also liked playing games of euchre, bingo, and ping-pong.

Survivors include his father, Richard; children Ryan (fiancé Lindsey McClain) of Shelby, Dallas of Tennessee, and Blake of Ohio; grandchildren, Malachi, Rhylynne, and Hannah; siblings, Ricky Weber of Shiloh, and Gerry Picklesimer of Shiloh; two nephews, Eric and Jason; as well as many other family and friends.

Service details will be announced at a later date.

Barkdull Funeral Home & Crematory is honored to assist the family with arrangements.

To send flowers to the family or plant a tree in memory of Richard Todd Weber, please visit our floral store. 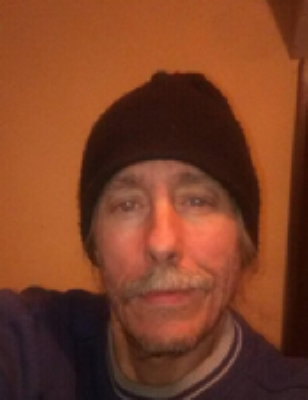 You can still show your support by sending flowers directly to the family, or by planting a memorial tree in the memory of Richard Todd Weber
© 2022 Barkdull Funeral Home. All Rights Reserved. Funeral Home website by CFS & TA | Terms of Use | Privacy Policy | Accessibility