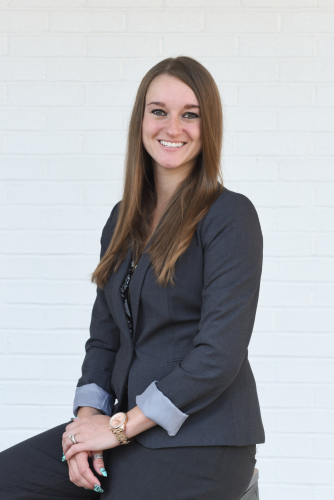 Carli is the daughter of Lesli Barkdull Neal and Russ Fichter and is the sixth generation of the Barkdull family to serve the Shelby Community at Barkdull Funeral Home & Crematory. A 2013 graduate of the Cincinnati College of Mortuary Science, Carli has been a Licensed Funeral Director and Embalmer since November 2014. She was born and raised in Shelby where she graduated from Shelby Senior High School in 2009. Carli and her husband, Kyle Bailey, also from Shelby, welcomed their first son, Slayter, to the world in September of 2018, they then welcomed their second son, Roman in December of 2020. Carli thoroughly enjoys spending her free time with her family and cats, relaxing watching television & movies, and a glass of wine. She is proud to serve the community of Shelby as a board member for the Shelby YMCA. Carli is also a member of National Funeral Directors Association (NFDA), Ohio Funeral Directors Association (OFDA), OEA (Ohio Embalmers Association). 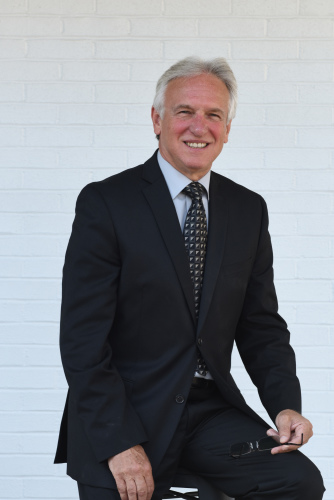 Eric is a lifelong Shelby resident and a 1972 graduate of Shelby Senior High School. He attended Ohio State University and Cincinnati College of Mortuary Science and has been a licensed funeral director since 1976. After over 40 years of serving the Shelby community, Eric entered retirement in December of 2021. He is a member of the Ohio Funeral Directors Association and is past president of OFDA District #2. Eric is a member of the First Presbyterian Church, Shelby Rotary Club, Shelby Ad Club, Shelby Masonic Lodge #350 F&AM, and R.A.M. #178. Eric and his wife, Sharon, have two children. Eric enjoys music performance, skiing and tinkering with cars. 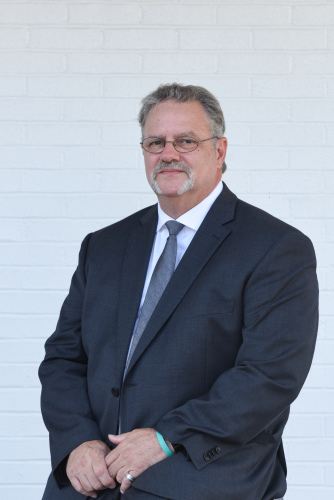 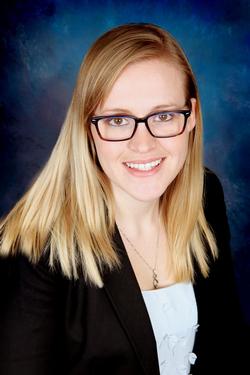 Anabel Montgomery, a former resident of Michigan, who has been living in the Tiffin area for the last six years, moved to Shelby in August of 2021, to be near family.

She married Dylan Montogomery in 2015, they welcomed their first son Quinton in 2017, and their second child, Cassius in 2019, and their third child Gideon 2022. 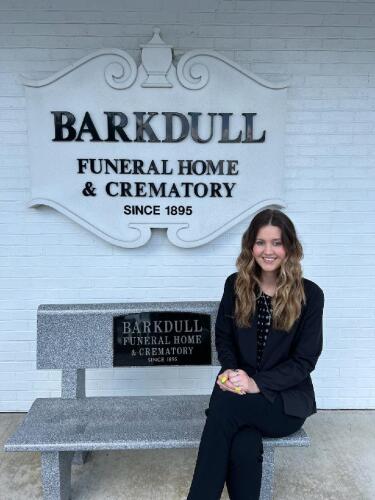 Whitley is a lifelong Shelby resident. A graduate of Shelby Senior High School in 2009, and also studied at North Central State College.

She has served the Shelby community at various businesses in town. She began working with us in June of 2021.

She likes genealogy, music, art, plants, reading, photography, and essential oils. In her spare time, she loves hiking, going to Lake Erie, and anything involving being outdoors.